A Philadelphia native, Michelson spent decades as a practicing spinal surgeon, during which time he patented nearly 1,000 technologies targeted at aiding spinal procedures. He sold many of those patents to medical device giant Medtronic in 2005, after a protracted legal battle resulted in a watershed $1.35 billion deal that immediately made him one of Forbes’ 400 wealthiest Americans. Michelson has since retired as a surgeon to become one of Southern California’s most prominent philanthropists, giving $100 million to establish an eponymous medical research foundation and $50 million to USC, among many other substantial grants. Temple U. grad studied medicine at Hahnemann (now part of Drexel U.). Made first fortune as a surgeon inventing spinal implants. Settled nasty intellectual property lawsuit with medical device maker Medtronic in 2005. Payoff: $1.4 billion. Set up 2 foundations funded by investment gains: one to support scientific research, the other to save unloved pets. Has planted 3.5 million trees in Costa Rica since 1999; now expanding reforestation program to Panama. 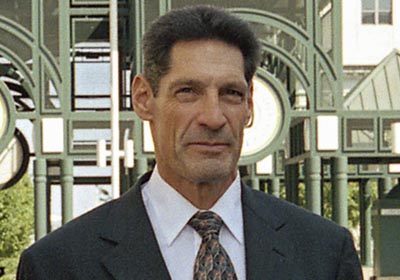