Harvard M.B.A. met Henry Kravis and George Roberts (see both) at Bear Stearns. Group left to create leveraged buyout firm KKR 1976. Used debt to buy large undervalued companies; shored up balance sheets, flipped for big profit. Left in 1987; still owns 1% of KKR. Retired 1994; handed reins of Kohlberg & Co. to son James. Jerome Kohlberg Jr. was born on July 10, 1925, to Jerome Sr., an importer, and Edith, a writer and charity worker, and was raised in New Rochelle, N.Y. He later attended Swarthmore College. The school’s Quaker philosophy inspired him enough to later call himself a “Jewish Quaker.” After a stint in the Navy, he earned degrees from Harvard Business School and Columbia Law School, helped in part by the G.I. Bill. In 1983, Mr. Kohlberg began experiencing health problems, which eventually included blood clots in his brain and then his lung. He took time off from the fledgling firm, trying several times to come back but unable to return at full strength. By the time he returned, he had become dissatisfied with the harder-edged approach that the leveraged-buyout industry had adopted. He opposed K.K.R.’s hostile takeover bid for Beatrice Foods — yet the deal was consummated anyway. Unable to come to an agreement on a role at the firm where he served as senior founding partner, Mr. Kohlberg left to form his own investment firm, Kohlberg & Company, in 1987, with his son James as co-founder. (James Kohlberg is a board member of The New York Times Company.) In addition to his son James, Mr. Kohlberg is survived by his wife, Nancy; three other children, Karen, Pamela and Andrew; 12 grandchildren; and three great-grandchildren. 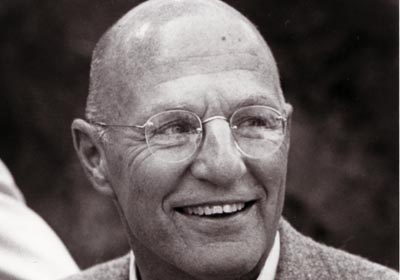