Left family grocery business to pursue career as a lawyer. Joined Harris County, Tex. prosecutor's office 1954 after graduating from U. of Texas; district attorney was soon impeached for "running a string of whorehouses." Shunned private sector job offers to start own personal injury firm. Struck gold representing Pennzoil against Texaco 1987; $11 billion lawsuit lined coffers with estimated $345 million fee. Recently represented Clear Channel in tortuous interference case against major banks. Fees irrelevant: "I don't need any more goddamn money." Cautious investor: "The only thing I'm buying these days is better scotch." Jamail and his wife, Lee, who passed away in 2007, donated generously to their beloved UT and the Jamail name can be seen on various buildings on campus. Dating back to 1987, the Joe and Lee Jamail Foundation donated over $232 million to several philanthropic causes and universities, most notably the University of Texas. The Jamails also gave to Rice University and other Houston charities. In 2008, a downtown public skate park, was named in their honor. The couple had three sons, Joseph Dahr III, Randall Hage and Robert Lee, who survive him. Joseph D. Jamail Jr. was born in 1925 in Houston and graduated from St. Thomas High School. Rather than go into the family grocery business, he went to the University of Texas to study pre-med, but poor grades led him to join the Marines where he served in the Pacific during World War II. In 1946, Jamail returned to UT, but this time to study pre-law. Law degree in hand, Jamail went to work for the Harris County District Attorney's Office before forming his own personal injury law firm in 1955. 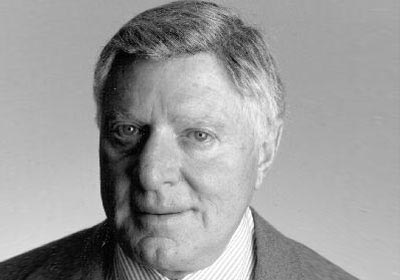