Michael F Price grew up a Long Island native and a Sooner football fan. Early in his career, Price worked for Max L. Heine, the founder and president of Heine Securities Corporation, as a research assistant in New York. By 1982, the two were partners, and Price purchased Heine’s company following his death in 1988. He increased the value of mutual funds to more than $17 billion before selling the company to Franklin Securities in 1996. Michael F. Price died at age 70 on March 13 2022. Price made a historic $18 million gift to the College of Business Administration in 1997, which led to the Oklahoma University Board of Regents naming the college after him. Price was the chairman of the board of Franklin Mutual Advisers Inc. and Franklin Mutual Series Fund Inc. He was also the founder and CEO of Mobile Briefs, which served as a pioneer in personalized audio broadcasting. Price was also a trustee for the OU Foundation Price is survived by his wife, Jenny, six children and 10 grandchildren 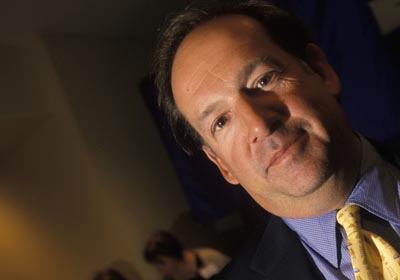