David Bonderman is a founding partner of TPG. Prior to forming TPG in 1992, Mr. Bonderman was chief operating officer of the Robert M. Bass Group in Fort Worth, Texas. Prior to joining RMBG in 1983, he was a partner in the law firm of Arnold & Porter in Washington, D.C., where he specialized in corporate, securities, bankruptcy and antitrust litigation. Mr. Bonderman serves on the boards of the following companies: Caesars Entertainment Corporation, CoStar Group, General Motors Company, JSC VTB Bank and Ryanair Holdings, the latter of which he is also chairman. He also serves on the boards of The Wilderness Society, the Grand Canyon Trust, the University of Washington Foundation and the American Himalayan Foundation. 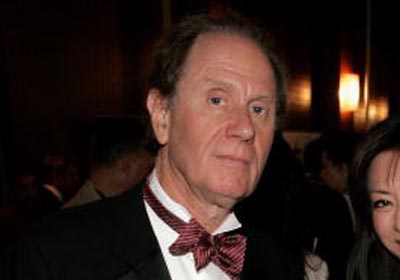