Born and raised in Louisville, Jim, as his friends call him, has always loved two things: his hometown, and baseball. He attended the University of Louisville where he starred on the Cardinal baseball team and graduated in 1955 with a degree in marketing. After graduating, Jim served a stint as a Captain in the United States Air Force and eventually returned to Louisville where he embarked on a very successful business career as a restaurateur. In 1959, he became a franchisee of Jerry's Restaurant. Ten years later he founded the Long John Silver's seafood restaurant chain. Under Jim's leadership, Long John Silver's rose to number one in the country, and today is the largest seafood restaurant chain in the world. Jim helped found Chi-Chi's Mexican Restaurant, Rally's Hamburgers, and Western Restaurants. He has also founded the companies AmeriCall Services, Resource America and First Phone, worked with Gulfstream Petroleum, and currently owns Pattco LLC, a privately held investment vehicle. 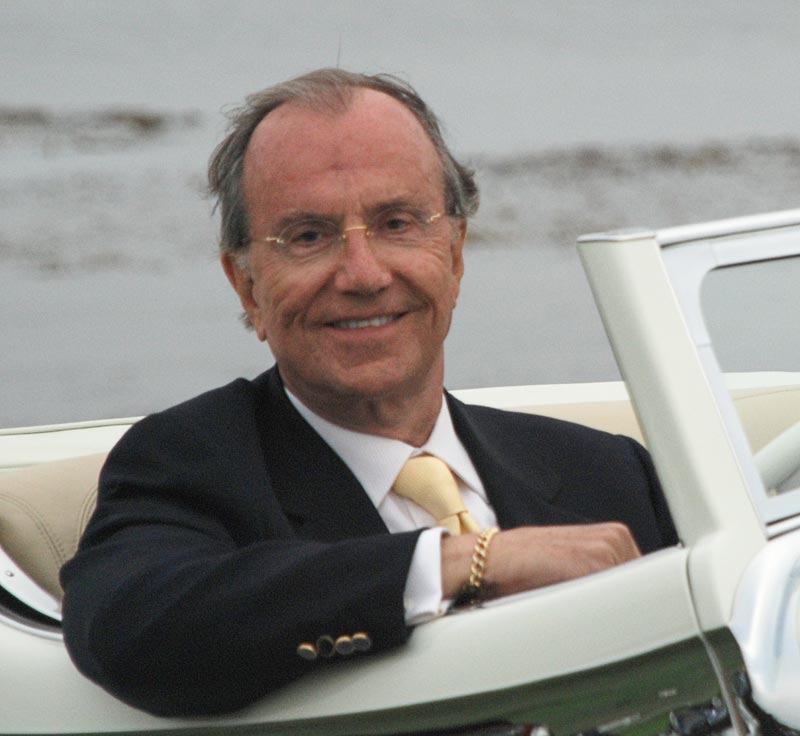