Investor & Author of "Texas Got it Right!"

Andrew Wyly is an entrepreneur, investor, and film producer. Born and raised in Los Angeles, with some schooling in Switzerland, he has been a Texan by choice since 2004. After earning a bachelor’s degree in history from Denison University, Andrew worked as a sales agent for Green Mountain Energy and managed a portfolio for a hedge fund. He has continued his interest in political economics through participation with several think tanks. In 2007, he created the Andrew Wyly Film Company. Blood Shot, his first feature film, was completed last year. 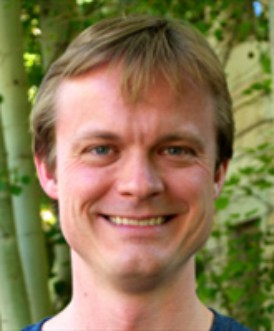