Nion McEvoy, Chairman and CEO, joined Chronicle Books in 1986. He became Editor-in-Chief of the Adult Trade division until the acquisition of the company in February of 2000 by The McEvoy Group. He previously worked in the Business Affairs offices of Wescom Productions and the William Morris Agency. He is a graduate of the University of California at Santa Cruz, and the University of California's Hasting's College of the Law. 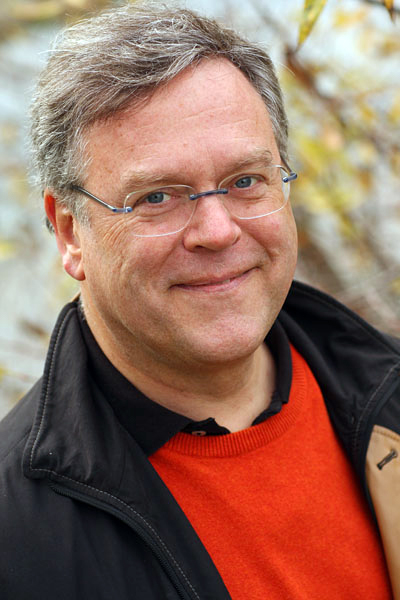