Elliott Broidy has been an independent investor since 1991. Through his private investment company, Broidy Capital Management, he invests in marketable and private equity securities. Mr. Broidy has made direct investments in many private companies and is generally active in the oversight of such companies. Mr. Broidy is a member of the Young Presidents Organization. He is a member of the Board of Counselors for the USC Marshall School of Business’ Center for Investment Studies. Also at The University of Southern California, Mr. Broidy is a member of the Board of Directors of the Associates and is a trustee of the USC Hillel Foundation. Mr. Broidy serves on the Board of Trustees of Wilshire Boulevard Temple, as well as the Board of Governors of Hebrew Union College. He has committed time and contributed financially to several other educational institutions. His wife Robin is a former executive of Twentieth Century Fox Film Corporation. Robin and Elliott have two daughters and reside in Los Angeles, California. Elliott Broidy is the Chairman of Markstone Capital Partners, an $800 million private equity fund that invests in old economy companies located in Israel. Mr. Broidy is also Chairman and CEO of Broidy Capital Management (BCM), a private investment firm specializing in marketable and private equity securities. He is Chairman of Tomcar, Ltd., a manufacturer of off road vehicles; ESI Holdings, Inc., an event management and logistics company and also serves on the Board of Directors of Foley Timber and Land Company. Mr. Broidy was appointed by former Secretary Michael Chertoff to serve on the United States Homeland Security Advisory Council, as well as the Future of Terrorism Task Force and New Technology Task Force. He was appointed by President George W. Bush to serve on the Board of Trustees of The John F. Kennedy Center for the Performing Arts. Mr. Broidy serves as a Commissioner of the Los Angeles City Fire and Police Pension Fund and as a member of the Board of Directors for the Los Angeles Police Foundation. Prior to founding Broidy Capital Management, Mr. Broidy had a successful career in money management. He is a certified public accountant, and received a B.S. in Accounting and Finance from the University of Southern California 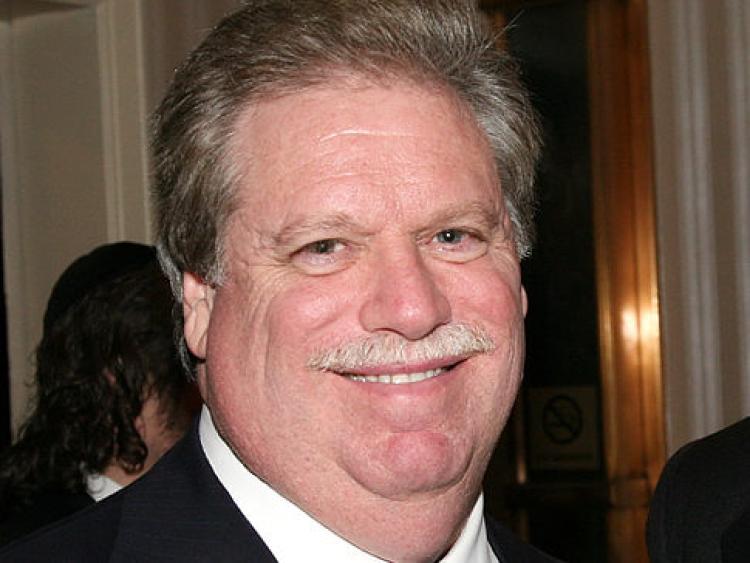