Ravitch became famous for helping New York City avoid default in the 1970's. Richard Ravitch is an attorney, businessman and public official, engaged in both private and public enterprise for more than 50 years. He began his career as a principal of the HRH Construction Corporation, where he supervised the development, financing and construction of over 45,000 units of affordable housing in New York, Washington, DC, Puerto Rico and other locations. In 1975, he was appointed Chairman of the New York State Urban Development Corporation (UDC) by Governor Hugh Carey. The UDC, a “moral obligation” financing and development agency with 30,000 dwelling units under construction, had become insolvent and faced the first municipal bankruptcy since the 1930’s. From 1975 to 1976, Mr. Ravitch assisted New York City and State officials in resolving the City’s defaults. In 1979, he was appointed Chairman and CEO of the Metropolitan Transportation Authority (MTA), where he recruited operating officials from the private sector with experience in marketing as well as management and operations, and developed a long-term capital plan, budget and financing for a system-wide upgrade of operating equipment, roadbed and signal capabilities. For his MTA work, he was awarded the American Public Transit Association’s Individual of the Year Award in 1982. Following his MTA service, Mr. Ravitch led the effort to recapitalize The Bowery Savings Bank, once the nation’s largest mutual savings bank, arranging for its acquisition from FDIC by an investor group and serving as Chairman and CEO. Subsequently, Mr. Ravitch was retained by the owners of the Major League Baseball clubs to serve as President of the Player Relations Committee and oversee the creation of a revenue sharing plan and proposal for players. In 1999, Mr. Ravitch was appointed Co-Chair of the Millennial Housing Commission to examine the federal government’s role in meeting the nation’s growing affordable housing challenges. He more recently served as Lieutenant Governor of the State of New York, and is now Co-Chair of the State Budget Crisis Task Force with former Chairman of the Federal Reserve Paul A. Volcker. Mr. Ravitch is a Phi Beta Kappa graduate of Columbia College and received his LLB from Yale University School of Law. 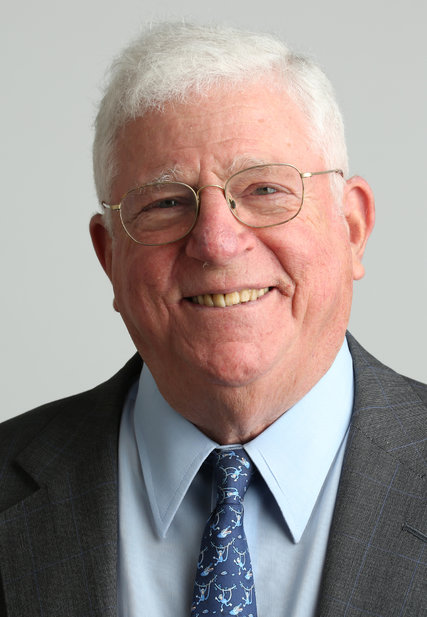