Tony Williams, the former Mayor of Washington, D.C. (1999 – 2007), is the current Chief Executive Officer of the Federal City Council, an organization focusing the creative and administrative talents of Washington’s business and professional leaders on major problems and opportunities facing the District. He is widely credited with leading the comeback of Washington D.C. during his two terms as Mayor, restoring the finances of our nation’s capital, and improving the performance of government agencies, all while lowering taxes and investing in infrastructure and human services. In addition to his duties with the Federal City Council, Mayor Williams is a Senior Advisor to King and Spaulding, LLP. He serves on several company boards as well as the boards of Urban Institute and the National Geographic Society. Prior to Federal City Council, he led the Global Government Practice at the Corporate Executive Board in Arlington, Virginia. He also taught public finance and urban leadership as the William. H. Bloomberg Lecturer in Public Management at Harvard’s John F. Kennedy School of Government while coordinating programs for the Municipal Innovation Program at the Ash Center for Democratic Governance and Innovation. Before his election as Mayor, he was the independent Chief Financial Officer of the District from 1995 to 1998, working with and on behalf of local officials, the D.C. Financial Control Board, and the U.S. Congress. Before his service in local Washington, Tony worked in a variety of positions in federal, state, and local government, including as the first CFO for the U.S. Department of Agriculture, appointed by President Bill Clinton and confirmed by the U.S. Senate. He holds a BA from Yale, an MPP from the Harvard Kennedy School, and a J.D. from the Harvard Law School, as well as a number of awards and honorary degrees, including Governing Magazine Public Official of the Year in 1997. He is a fellow of the National Academy of Public Administration and former President of the National League of Cities. 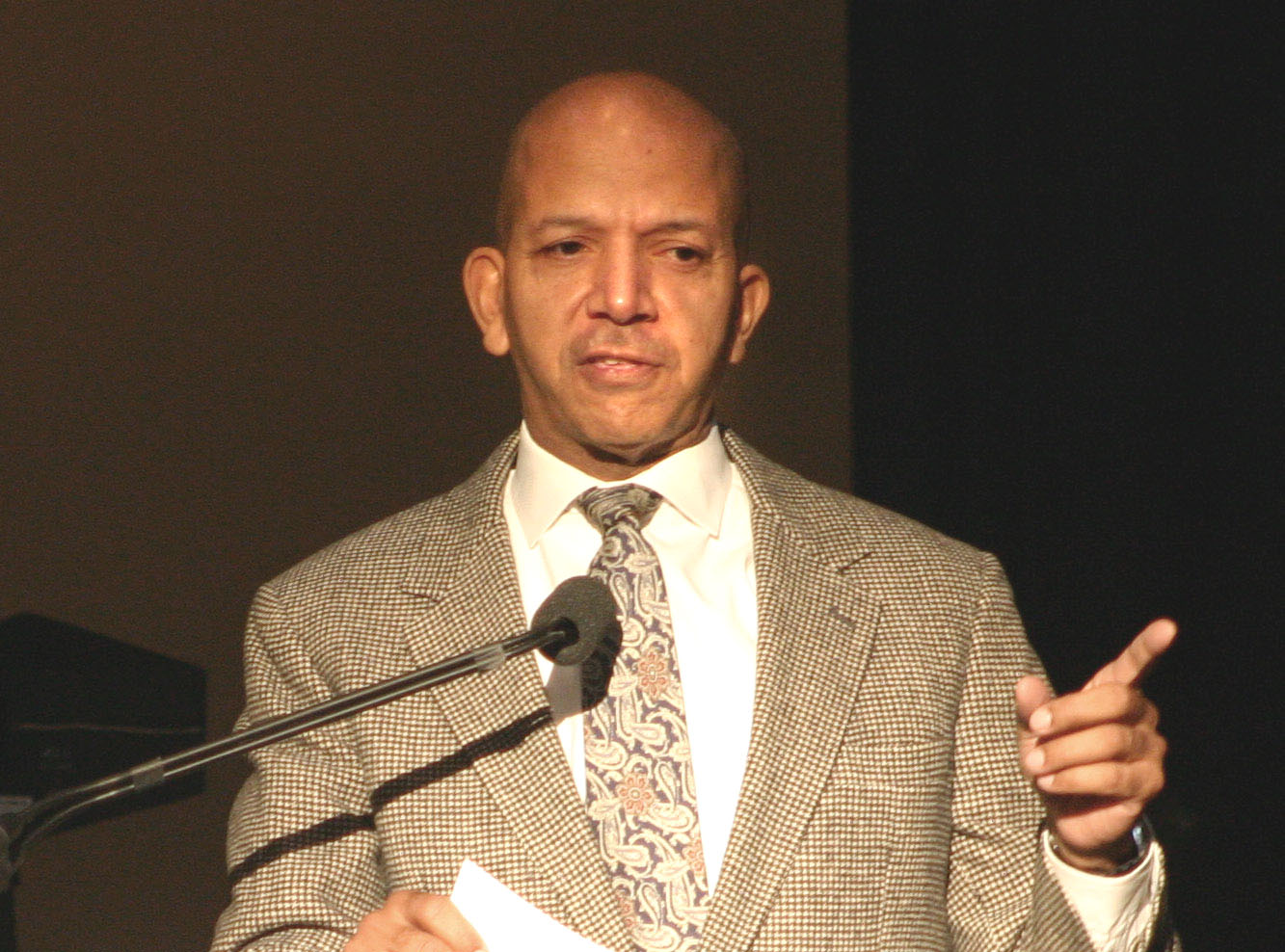