As CEO of Ellicott Development Company, which he founded in 1973, and a life-long advocate of the City of Buffalo, Carl is best known for championing strategic ideas and plans to bring new life to the city and region. To his credit, Carl has consistently invested in Western New York, beginning his career with his largest single real estate purchase to this day, the acquisition of the Ellicott Square. Now, Ellicott Development Co. manages over 2 million square feet of office, retail and residential space, making Ellicott Development the largest private landlord in downtown Buffalo today. Carl is a risk-taker, unafraid to pioneer strategic retail developments in the most economically depressed areas of Buffalo, Syracuse, and Albany. Carl attended St. Bonaventure University and the Syracuse University College of Law. He received his Juris Doctor degree in 1971 and traveled to Fort Bliss, Texas to serve in the U.S. Army. Carl returned to Buffalo the following year, eventually undertaking the management role for the New York City-based owners of the Ellicott Square, and establishing the law firm of Paladino, Cavan, and Quinlivan. He retired from service as a Captain in 1981. As a successful and experienced businessman, forever loyal to the City of Buffalo, Carl is frequently sought out to share his leadership and expertise with many organizations. He is a Director of Buffalo Place, Inc., a Trustee of Bishop Timon/St. Jude High School, a Director of Buffalo Civic Auto Ramps, and a former Director of the Horizons Waterfront Commission. He is also former member of the Executive Board of the Niagara Frontier Council of the Boy Scouts of America, and the Advisory Boards of Erie Community College and D’Youville College. Carl is also a former Trustee of St. Bonaventure University and past Chairman of the Buildings and Grounds Committee, having presided over the planning and construction of many of the physical improvements and renovations seen at the college today. In 1991, Carl was honored by the City of Buffalo as Buffalonian of the Year and in 1993 as Alumnus of the Year by St. Bonaventure University. Most recently, Leadership Buffalo honored Carl with the Leadership Impact Award for having the vision, energy and commitment in the removal of the tollbooths on the city’s borders. A life-long resident of the City of Buffalo, Carl is honored to be married to Mary Catherine Hannon and is blessed with three children: William, Danielle, and Patrick; and 3 grandchildren, Carl William and Grace Catherine, Claire Ryan. 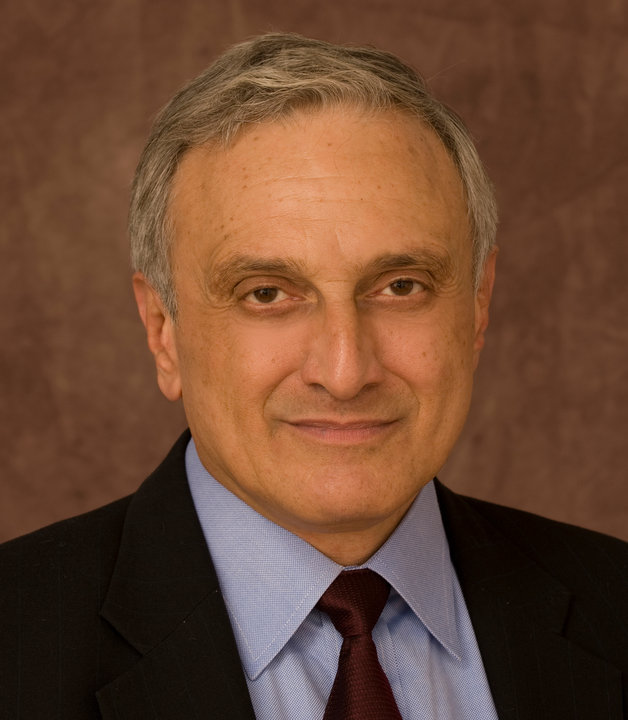