Richard L. Sandor is Chairman and founder of the Chicago Climate Exchange (CCX), the world’s first and North America’s only voluntary, legally binding greenhouse gas cap-and-trade system. Sandor is also Chairman of the Chicago Climate Futures Exchange (CCFE), the world’s leading futures exchange for environmental products, and is Executive Chairman of Climate Exchange plc (CLE.L), an AIM-listed company which owns CCX and CCFE as well as the European Climate Exchange, Europe’s leading exchange operating in the European Union Emissions Trading Scheme. Additional global affiliates include the Tianjin Climate Exchange in China, the Montreal Climate Exchange in Canada and Envex in Australia. Sandor is a research professor at the Kellogg Graduate School of Management at Northwestern University where he teaches a course on environmental finance. He is a Member of the International Advisory Council of Guanghua School of Management at Peking University and a member of the TERI School of Management Advisory Committee in India. Sandor previously taught at the University of California Berkeley, Stanford University, and Columbia University Graduate School of Business. While on sabbatical from Berkeley in the early 1970s he served as vice president and chief economist of the Chicago Board of Trade (CBOT). It was at that time that he earned the reputation as the principal architect of the interest-rate futures market. Sandor was honored by the City of Chicago in 1992 for his contribution to the creation of financial futures and his recognition as the "father of financial futures.” Sandor has served on numerous committees and boards. He assisted the New York Mercantile Exchange on the design of the options contract for crude oil. In 1992 Sandor was an expert advisor to the United Nations Conference on Trade and Development on tradable entitlements for the reduction of greenhouse gas emissions. From 1991 to 1994, Sandor was Chairman of the CBOT Clean Air Committee. That committee developed the first spot and futures markets for sulfur dioxide emission allowances and supervised the annual allowance auctions conducted on behalf of the U.S. Environmental Protection Agency. He also served as Vice Chairman of the CBOT Insurance Committee and was the originator and co-author of the catastrophe and crop insurance futures and options contracts. Prior to the creation of the Chicago Climate Exchange, Sandor was a senior financial markets executive with Kidder Peabody, Banque Indosuez and Drexel Burham Lambert. Sandor is currently a director of American Electric Power. He is a member of the design committee of the Dow Jones Sustainability Index. Sandor received his Bachelor of Arts degree from the City University of New York, Brooklyn College, and earned his Ph.D. in Economics from the University of Minnesota in 1967. Sandor is involved in numerous civic and charitable activities. He is a member of the Board of Governors of The School of the Art Institute of Chicago and is a Major Benefactor of the Art Institute of Chicago. He is also currently a member of the Board of Trustees of the International Center of Photography, New York. 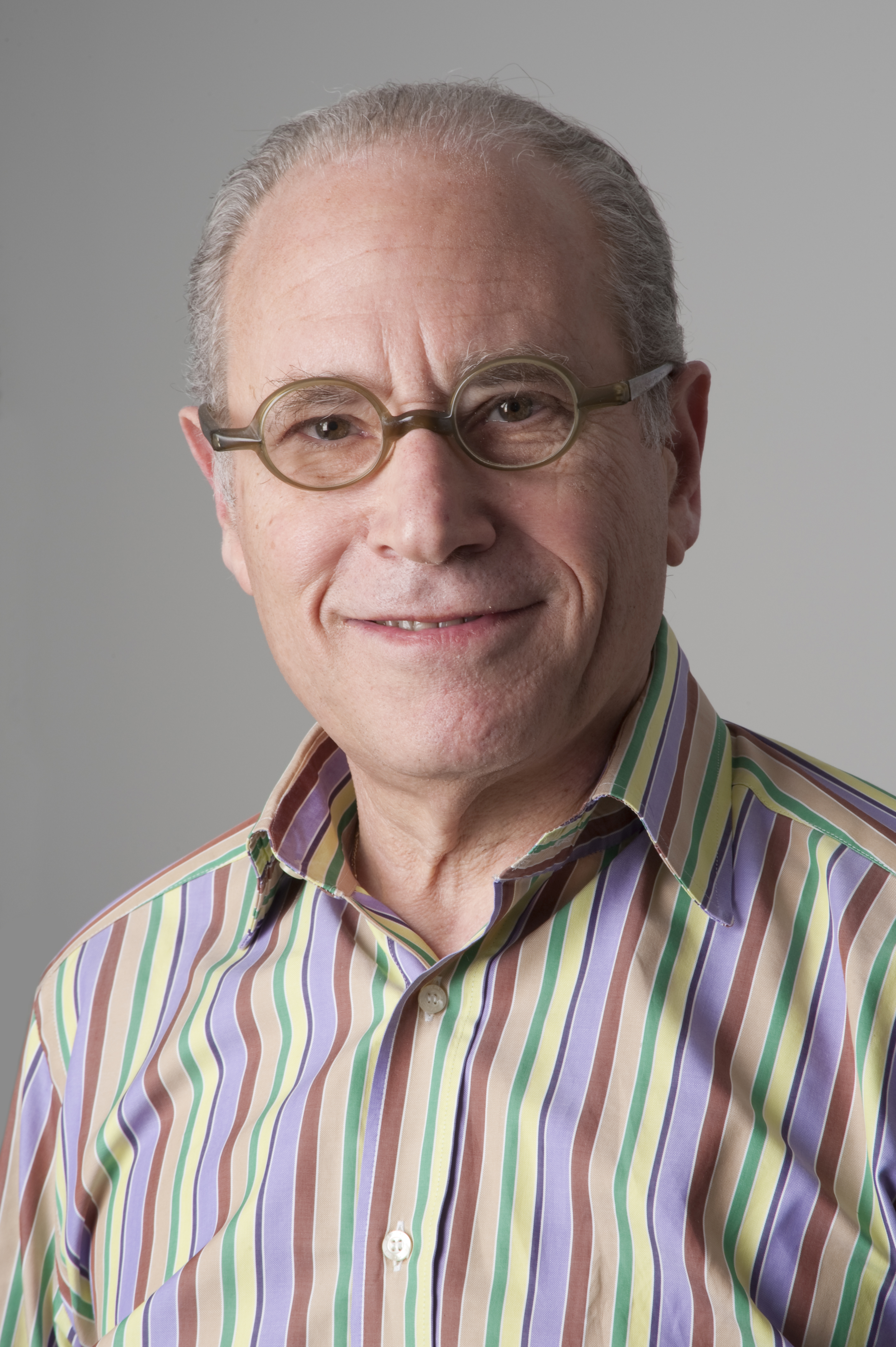