Mr. Benmosche, 65, is former Chairman, President, and Chief Executive Officer of MetLife, a leading provider of insurance and other financial services. Mr. Benmosche led the transition of MetLife from a mutual to a public company in 2000. He joined MetLife in 1995 as Executive Vice President responsible for business integration and product development, marketing and sales efforts focused on MetLife’s individual customers. Earlier in his career he served as Executive Vice President for PaineWebber, Inc., where he directed the merger of Kidder Peabody into PaineWebber. He also served in various capacities with Chase Manhattan Bank from 1976 to 1982. Mr. Benmosche has served as a member of the Board of Directors of Credit Suisse Group since 2002. Mr. Benmosche served as a Lieutenant in the United States Army from 1966 to 1968. He received a B.A. degree in Mathematics from Alfred University in 1966. Robert Herman Benmosche was born on May 29, 1944, in Brooklyn, the grandson of a rabbi who moved to the United States from Lithuania a half-century before. The family moved to Monticello, N.Y., where young Bob’s father owned an unsuccessful motel in the Catskills. After military service and several positions at a management consultancy, Mr. Benmosche joined Paine Webber, a brokerage firm, where he remained for 14 years. In 1995, he became a senior executive at the Metropolitan Life Insurance Company. Three years later, he was named MetLife chairman and chief executive. 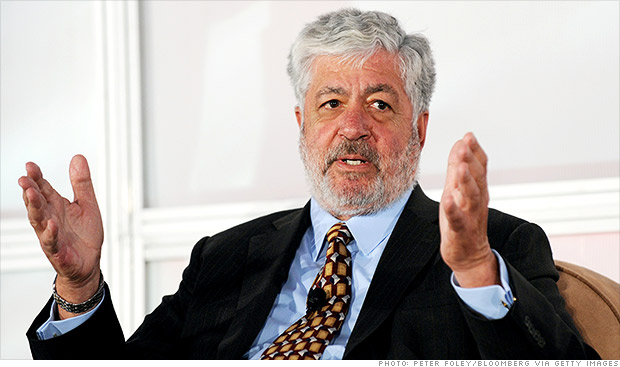