Former New York lawyer and accountant likely worth billions more; alleged to have extracted billions of dollars from Bernard Madoff's fund before it collapsed. He and his foundation are named in a lawsuit by the liquidator for Madoff's investment business, who is seeking to recover funds allegedly obtained through "fraudulent activity." In motion to dismiss, Picower claims if he knew Madoff was a fraud he would not have transferred money into Madoff accounts. Last December Picower Foundation shut down after losing its $1 billion endowment in the Ponzi scheme; charity had given millions to MIT, Human Rights First and the New York Public Library. Made first fortune selling medical device maker Alaris 2004; netted nearly $1 billion. In December 2010, federal prosecutors and the trustee liquidating the estate of Mr. Madoff, the convicted swindler were said to have reached a civil settlement that will add at least $7 billion to the cash available to compensate victims of Mr. Madoff’s global Ponzi scheme. 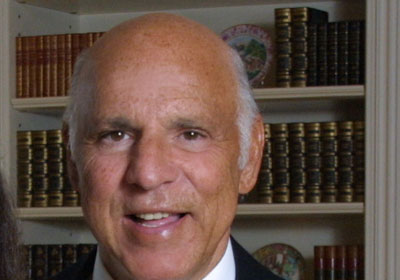