MARY F. SAMMONS (61) has been President and Chief Executive Officer of Rite Aid Corporation ("Rite Aid"), Camp Hill, Pennsylvania, a retail drug store chain, since June 2003, and she has been a member of the Rite Aid Board of Directors since December 1999 and its chairman since June 2007. She served as President and Chief Operating Officer of Rite Aid from December 1999 to June 2003. Ms. Sammons is a director of one other public company, Rite Aid. She has been a director since 2003. 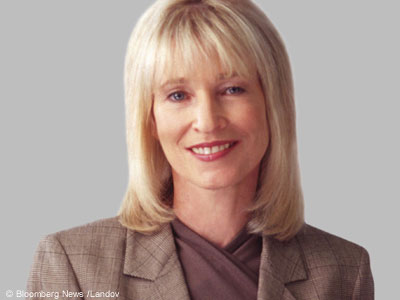