Andy Stern is the president of the 2.2 million member Service Employees International Union (SEIU), the fastest-growing union in the Americas. As both a labor leader and an activist, Stern is a leading voice and aggressive advocate for practical solutions to achieve economic opportunity and justice for workers; to ensure affordable, quality health care for all; to promote quality public services; and to guarantee that globalization benefits not just big corporations but also working people. To that end, Stern has spearheaded bold new partnerships with community allies, employers, and other worker organizations, and he has helped elect officials of both major parties. Called "a different kind of labor chief" and a "courageous, visionary leader who charted a bold new course for American unionism," Stern began working as a social service worker and member of SEIU Local 668 in 1973 and rose through the ranks before his election as SEIU president in 1996. After launching a national debate about the fundamental change needed to unite the 9 out of 10 American workers who have no organization at work, Stern led SEIU out of the AFL-CIO and founded Change to Win, a six-million member federation of seven major unions dedicated to giving workers a voice at their jobs. Stern is the author of the book, A Country That Works (Free Press), which offers a fresh prescription for the vital political and economic reforms America needs to get back on track. 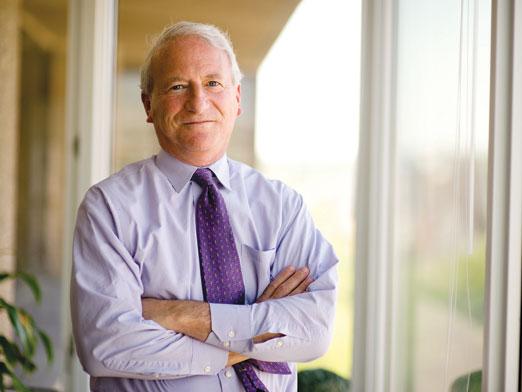