Steve Hill is the Director of the Nevada Governor's Office of Economic Development, having been appointed to the position by Governor Sandoval in October of 2011. Under Hill's leadership, GOED structured "Moving Nevada Forward", the plan for diversifying Nevada's economy. In the past several years, GOED has played an integral part in bringing businesses such as Tesla, Faraday Future, Barclaycard, Apple, Hyperloop, Take Two Interactive, and Catamaran to Nevada — businesses that have, and will, create thousands of jobs and bolster the state's economy. Under Hill's direction, GOED has also ushered in new technology-based industries as economic development opportunities, including unmanned aerial and autonomous vehicles, water technology, and personalized medicine. Hill has also been appointed by Governor Sandoval to lead the Clark County Stadium Authority as its Chairman. Hill was the founder of Silver State Materials, a concrete, sand, and gravel supplier in the Las Vegas area since 1987. Silver State was purchased by CalPortland in 2008. Hill received a degree in Mechanical Engineering from Rose-Hulman Institute of Technology. He and his wife, Molly, are longtime residents of Las Vegas and have three adult children. 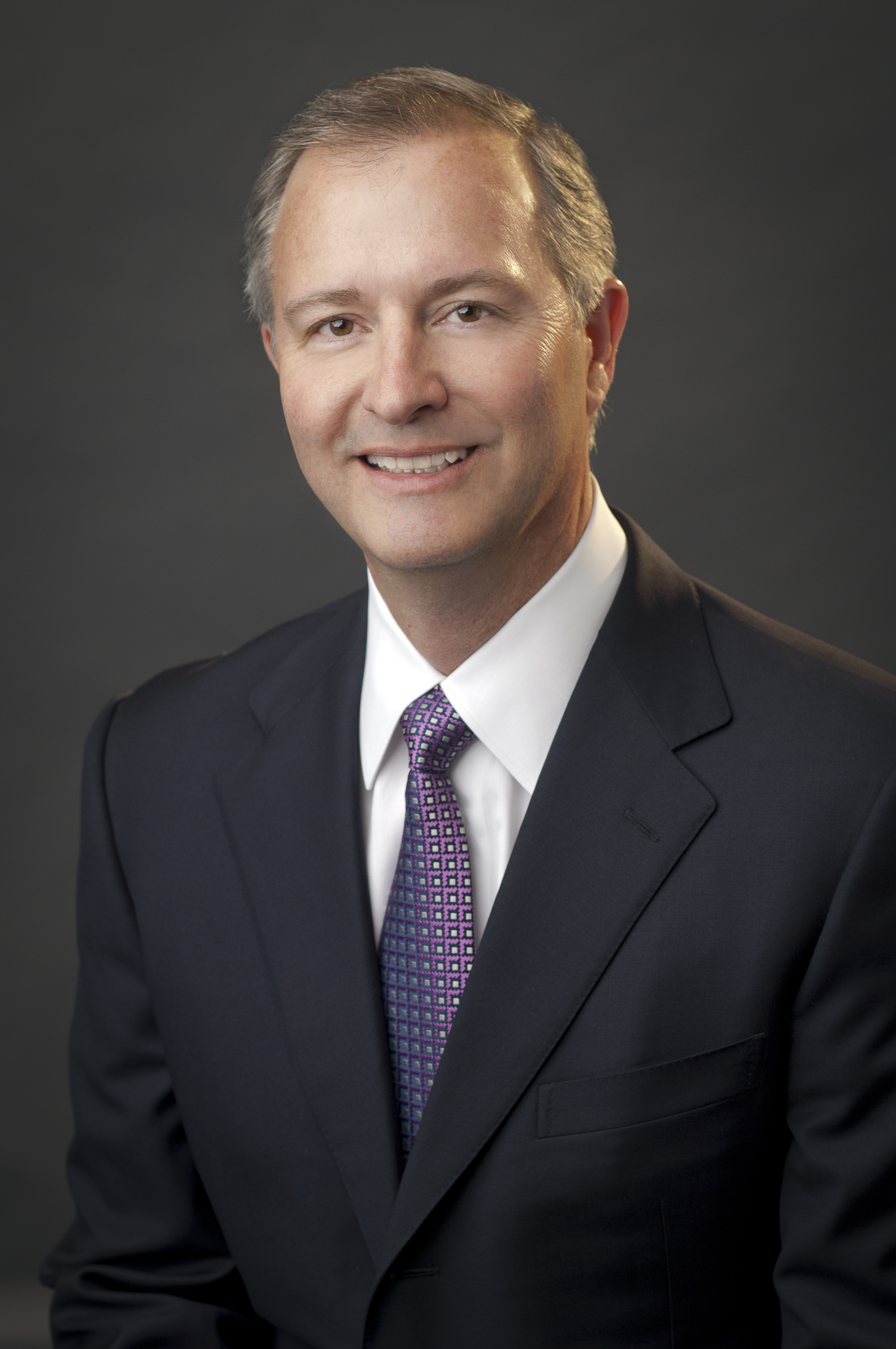