Dean Stansel is an Associate Professor of Economics at Florida Gulf Coast University. Prior to entering academia, he worked for seven years at the Cato Institute, where he authored (or coauthored) more than 60 publications on fiscal policy issues, including op-eds in the Wall Street Journal, Washington Post, Investor’s Business Daily, and the Chicago Tribune. Stansel’s academic research focuses on a variety of issues in the areas of public economics and urban economics. It has been published in numerous journals, including the Journal of Urban Economics, Public Finance Review, Cato Journal, Review of Austrian Economics, and the Journal of Housing Research, and cited in numerous publications including the Wall Street Journal, New York Times, San Francisco Chronicle, and Atlanta Journal-Constitution. In 2011, Stansel was selected by the Economic Freedom Project to help publicize the findings of the various economic freedom reports and the virtues of economic freedom in general through a variety of media interviews (nearly 100 per year). In 2013, he published the first ever local index of economic freedom and was chosen to be the primary author of the Fraser Institute’s annual Economic Freedom of North America report. He and his wife, Robin (who met while both were working at the Cato Institute), live in Fort Myers, Florida. They have two young children who they homeschool. Stansel earned a B.A. in Economics and Political Science from Wake Forest University in 1991 and a Ph.D. in Economics from George Mason University in 2002. 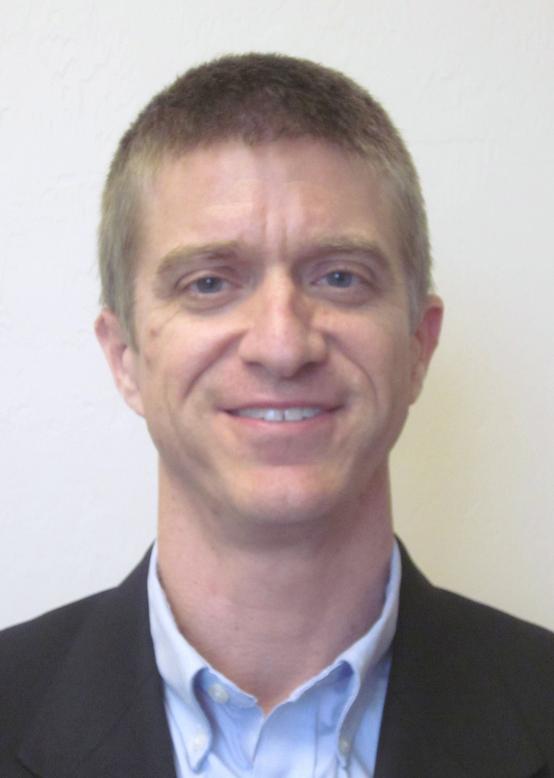