A former editor at Breitbart, is a leading voice of the conservative, populist alt-right movement. In 2012, at the helm of the technology blog The Kernel he co-founded in London, Yiannopoulos was quick to capitalize on the sordid allegations around Luke Bozier, a former aide to Tony Blair. The Kernel itself folded shortly after. But Yiannopoulos leveraged a cash infusion from new German backers into an acquisition by Austin-based publisher The Daily Dot. This gave him entry to the world of US identity politics. he poured fuel onto the Gamergate controversy, elevating himself to the status of an icon of the “men’s rights” movement online. In 2018, running out of money and down on his luck, right-wing provocateur Milo Yiannopoulos laid off the small staff of Milo Entertainment Inc. Yiannopoulos’ company has fallen on hard times ever since his former patrons, Robert and Rebekah Mercer, severed their financial backing in 2017. Yiannopoulos had been expecting to instead receive significant financial backing from the banking heir and cryptocurrency billionaire Matthew Mellon. But those hopes were dashed with Mellon’s unexpected death from an apparent drug overdose on April 16 2018. Yiannopoulos’s business includes Milo Worldwide LLC and Milo Entertainment Inc. The layoffs hit Milo Entertainment Inc., the corporate entity used for employment purposes. 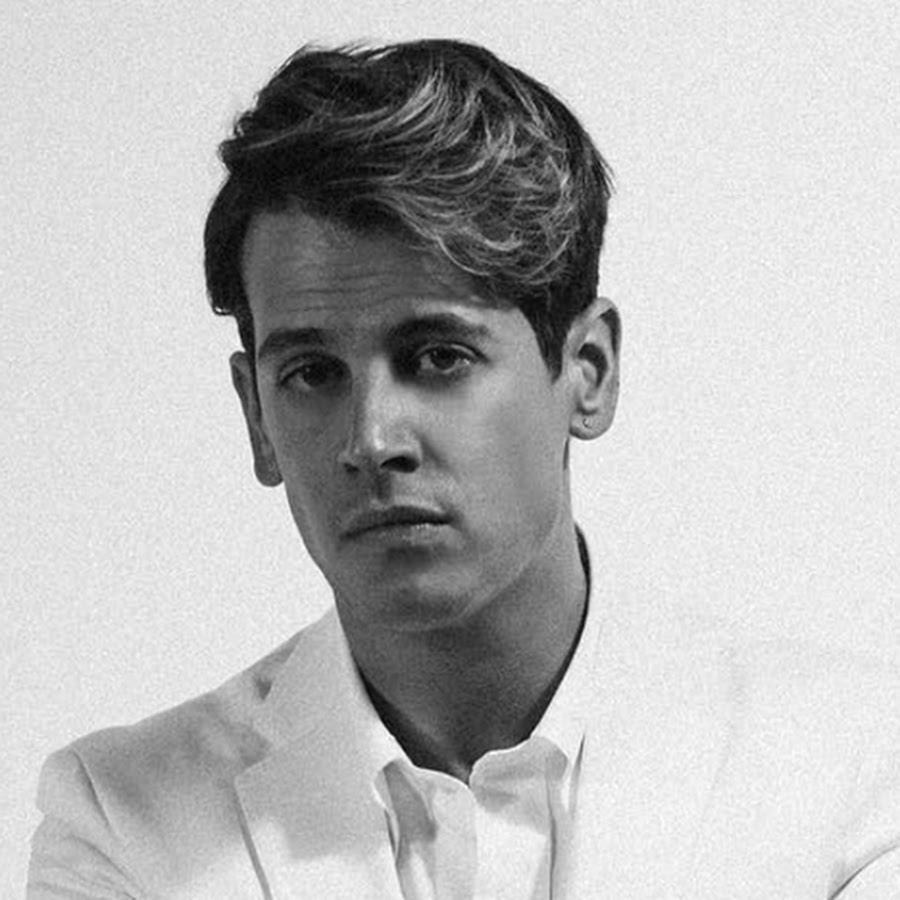