Patrick B. Jenkins has more than 15 years of experience in local and national politics, government administration and public policy. He founded Patrick B. Jenkins and Associates in January 2008 and co-founded Distinctive Public Affairs, LLC in 2010. He left Distinctive in September 2012. Patrick B. Jenkins & Associates is a consulting firm specializing in strategic solutions for businesses and campaigns, government relations and community relations. Prior to starting his own firms, he served as a government affairs specialist for two years at Kasirer Consulting, New York City’s top ranked lobbying firm. Patrick started in government and community relations with the New York City Comptroller's office before serving for seven years as Executive Assistant and District Director for Congressman Gregory W. Meeks. In addition to his work in government, Patrick has extensive campaign experience serving as a consultant to several campaigns in every level of government. Patrick served as Deputy Campaign Manager for Eliot Spitzer's successful gubernatorial campaign in 2006 and on Andrew Cuomo’s successful campaign for Governor. He also served on former New York City Comptroller William Thompson’s campaign for Mayor in 2009, both of Fernando Ferrer for Mayor campaigns in 2001 and 2005. Patrick also served as the political director for the 2002 McCall/Mehiel gubernatorial campaign, and a field operative in Ohio and South Carolina for John Kerry's presidential bid in 2004. As District Director for Congressman Meeks, Patrick was responsible for creating and administering all aspects of the Congressman’s district policy and strategy. Patrick advised on legislation, coordinated the Congressman’s district priorities, and was the principal spokesman for the Congressman on all district matters. He represented the Congressman on several advisory boards and committees, including serving as the Congressman’s proxy on the board of Merrick Academy, a charter school in Southeast Queens. Patrick was responsible for implementing the Congressman’s agenda focusing on economic development, empowering minority and women owned businesses, housing issues and education. Patrick has also served as Chairman of a local development corporation, as a member of Queens Community Board 12 and Co-Chair of its Economic Development Committee, and is currently a member of the New York State Democratic Committee. He also serves on the board of CORO-NY. He has also served on the Stony Brook University Alumni Board, and has worked with the Police Athletic League in Queens as a counselor and mentor. 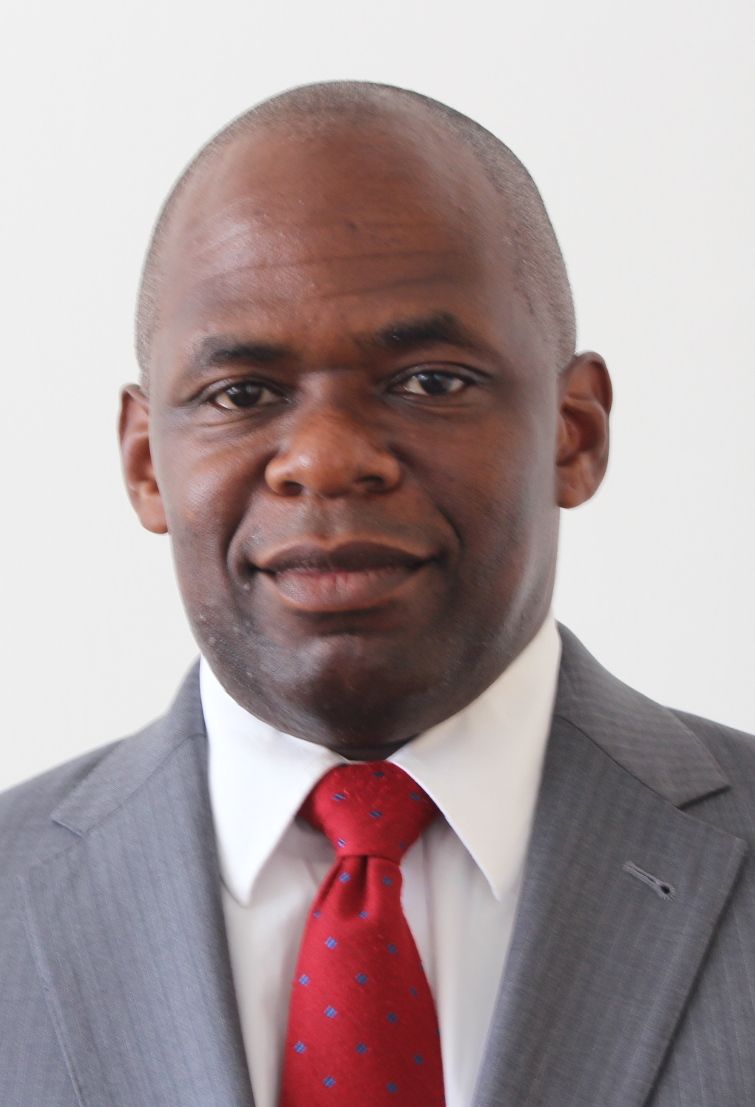