Will Stone joined Denny Miller Associates in 2007, bringing with him distinctive public and private sector experience. Will formerly was Chief of Staff to Congressman Dave Obey (D-WI) for nine years and acted as his chief advisor on a variety of issues. For the past eighteen months, Will worked at Advocacy, Inc. as Executive Vice President. He also worked as the Director of Financial Services for the Democratic Congressional Campaign Committee. Prior to that, Will worked as a senior political consultant at Campbell, Falk & Selby, as the Regional Political Director of the American Medical Association Political Action Committee, and as the Director of a national bipartisan political action committee. Will has served as an adjunct professor at the George Washington University and has lectured at American University, Georgetown University, Michigan State University, and the University of Maryland. He earned his Bachelor’s degree at American University. Will currently resides in the District of Columbia with his wife Anne and two children. 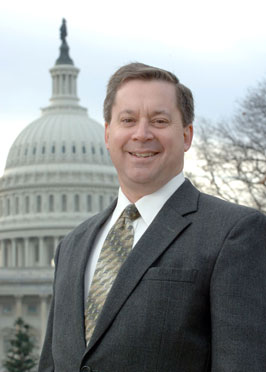