Billionaire; Station Casinos; with his brother sold the UFC for $4 billion in 2016 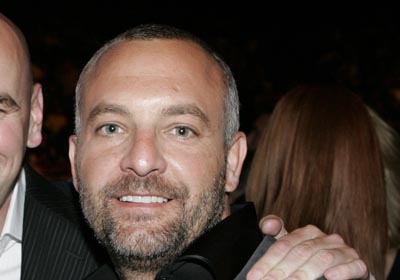