Perelman, 77, is facing a range of financial challenges, most of all at Revlon Inc., his cosmetics giant. Once touted as America’s richest man, his wealth has dropped from $19 billion to $4.2 billion in the past two years, according to the Bloomberg Billionaires Index. Perelman has made progress on plans to sell some of his holdings. - MacAndrews & Forbes struck a deal in September 2020 to sell its 35% stake in Scientific Games to an Australian investment firm. - KPS Capital Partners in July 2020 agreed to buy Perelman’s stake in AM General, the Indiana-based maker of Humvees and other vehicles, for an undisclosed amount. - A $439 million deal to sell Flavors Holdings, a maker of sweeteners and food products, to Whole Earth Brands Inc. was completed in June 2020 Wharton grad left dad's buyout business; bought $1.9 million stake in jewelry distributor Cohen-Hatfield 1978. Sold jewelry operation to Sam Walton 7 years later. Purchased licorice maker MacAndrews & Forbes, used as a holding company for buyouts. Bought Revlon 1985. Sold Golden State Bancorp with Gerald Ford to Citigroup in 2002 for $6 billion. Owns large stakes in lottery outfit Scientific Games, military Humvee maker AM General. Agreed to sell security firm AlliedBarton this year. Source of wealth, leveraged buyouts of multiple companies over a thirty-plus yr period. Perelman has been married 5 times and has a total of 6 children. He had four kids with Faith Golding: Hope, Steven, Josh, and Debra. (Perelman has had tense relations with son Josh, whose wedding he didn't attend after Josh refused to have his fiancée sign a pre-nup.) Perelman had his fifth child with Claudia Cohen, a daughter named Samantha, who was born in 1989. His youngest, Caleigh, was born to Patricia Duff in 1994. 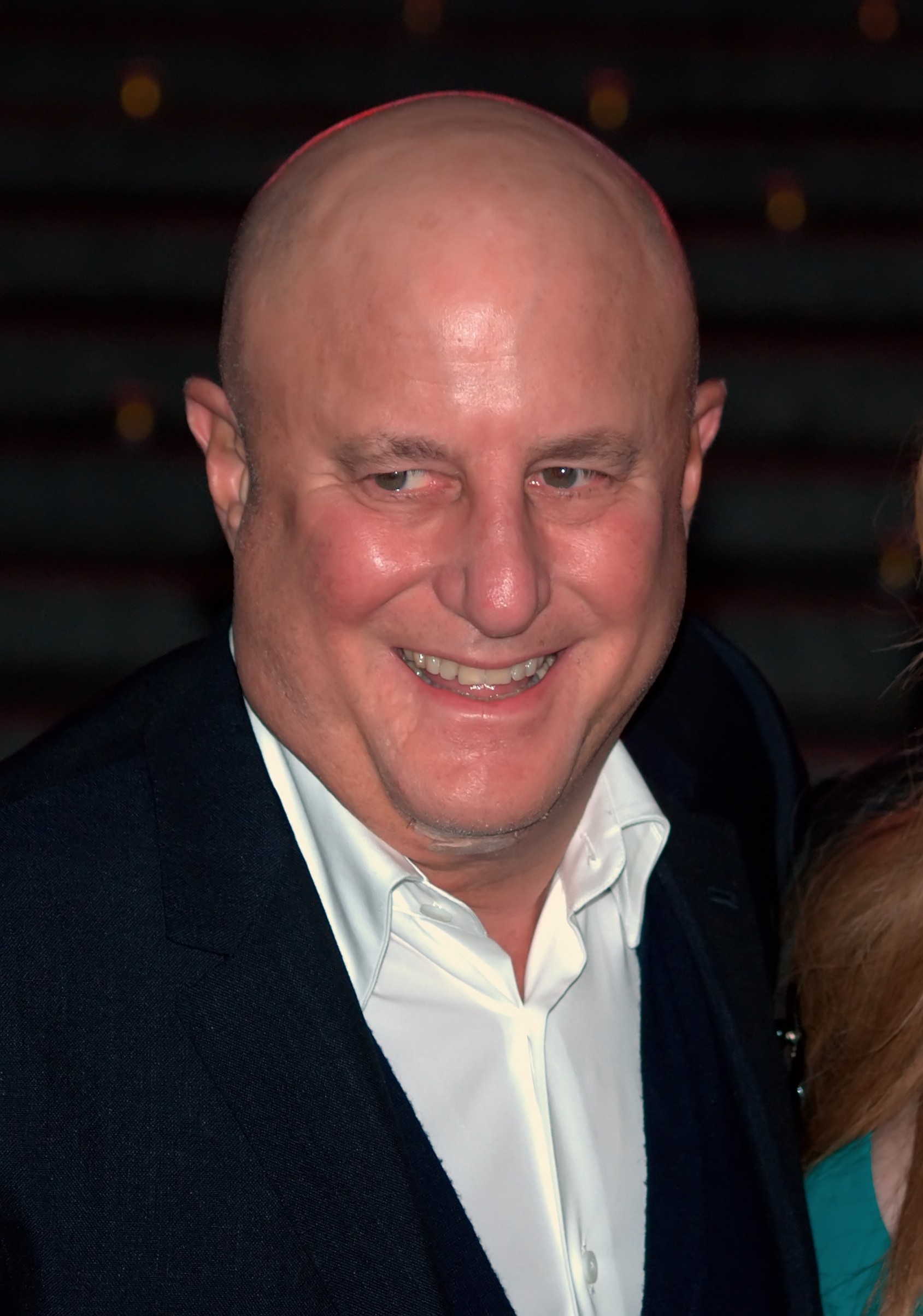