Former director of the NSA

Admiral Inman, U.S. Navy (retired), has been a director since 1985. He is Chairman of the Compensation Committee and a member of the Executive and Governance and Nominating Committees. He serves as the Lead Independent Director. Admiral Inman has been a tenured professor at the LBJ School of Public Affairs at the University of Texas in Austin since August 2001, holding the Lyndon Johnson Centennial Chair in National Policy. He served as Interim Dean from January 2005 until December 2005, and adjunct professor at the University of Texas from 1987 until August 2004. Admiral Inman previously served as Director of the National Security Agency and Deputy Director of the Central Intelligence Agency. He is a managing director of Gefinor Ventures, Inc., an early stage venture capital firm, and has over 20 years experience in venture capital investments. Admiral Inman previously served on numerous NYSE publicly traded company and other boards. 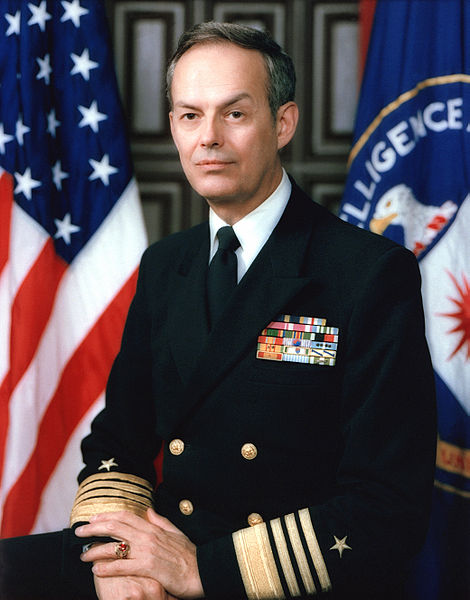