Patricia E. Harris is the First Deputy Mayor. Prior to her appointment, Harris managed Bloomberg LP's Corporate Communications Department since 1994, overseeing its Philanthropy, Public Relations, and Governmental Affairs divisions. Prior to her employment at Bloomberg, she was Vice President for Public Relations at Serino Coyne Advertising, where she helped create, plan, and execute new public relations strategies for corporate and non-profit clients. Harris began her career in public service in 1977 as an Assistant to Congressman Koch. Upon Koch's election as Mayor, she became an Assistant to the Deputy Mayor in 1979, and subsequently was appointed Assistant to the Mayor for federal affairs. From 1983 to 1990, she was Executive Director of the City's Art Commission. She received her Bachelor of Arts degree in Government from Franklin and Marshall College. Patricia E. Harris is First Deputy Mayor of New York City. She oversees the Departments of Parks & Recreation, Cultural Affairs, Design and Construction and Consumer Affairs, the Landmarks Preservation Commission, the Mayor’s Fund to Advance New York City, the Mayor’s Office of Special Projects and Community Events, the Public Design Commission, and NYC Service. 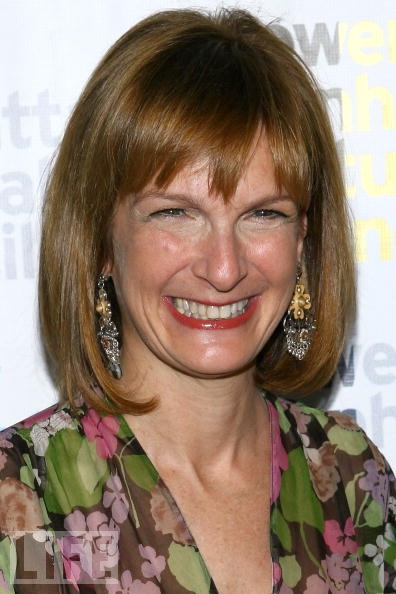