In addition to her work with the Metropolitan Museum, Ms. Tenenbaum is a founding member of the Board of Governors for the Bard College Center for Curatorial Studies, Co-President of the Board of Trustees of the Film Society of Lincoln Center, and Vice Chairman of the Board of Trustees of the Dia Center for the Arts. She also serves on the boards of Sarah Lawrence College, Channel 13/WNET, The Studio Museum in Harlem, Second Stage Theatre, and Guild Hall of East Hampton, and is on the Chairman's Council of the Museum of Modern Art. Among her awards are the 2003 Leo Award given by Independent Curators International and the 2003 Child Advocacy Award given by the New York University Child Study Center. A native of Savannah, Georgia, Ms. Tenenbaum was educated at Sarah Lawrence College. She resides in Manhattan with her husband and two children. 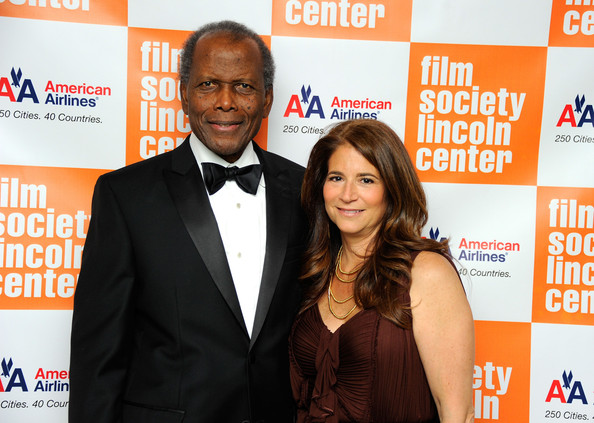