Bob McDonnell was sworn in as the 71st governor of the Commonwealth of Virginia on January 16, 2010. In his campaign for the office he received nearly 59 percent of the vote, and the most votes of any candidate for governor in Virginia history. Governor McDonnell represents Virginia in other leadership roles outside of the Commonwealth as well. He served as Chairman of the Republican Governors Association, Chairman of the Southern Growth Policies Board, Chairman of the Southern Regional Education Board, and in numerous leadership roles for the National Governors Association. He served 21 years in the U.S. Army, both active duty and reserve, retiring as a Lieutenant Colonel in 1997. Upon graduating from law school in 1989 he served as a Virginia Beach prosecutor. He was elected to the Virginia House of Delegates in 1991 and served 14 years representing Virginia Beach. He was elected as the 44th attorney general of Virginia in 2005. McDonnell was raised in Fairfax County. He graduated from the University of Notre Dame (BBA), Boston University (MSBA) and Regent University (JD and MA). He and his wife Maureen have been married for 36 years. They have five children, ages 21-31. Their oldest daughter, Jeanine, served in the U.S. Army, including a tour of duty in Baghdad, Iraq in 2005-2006. 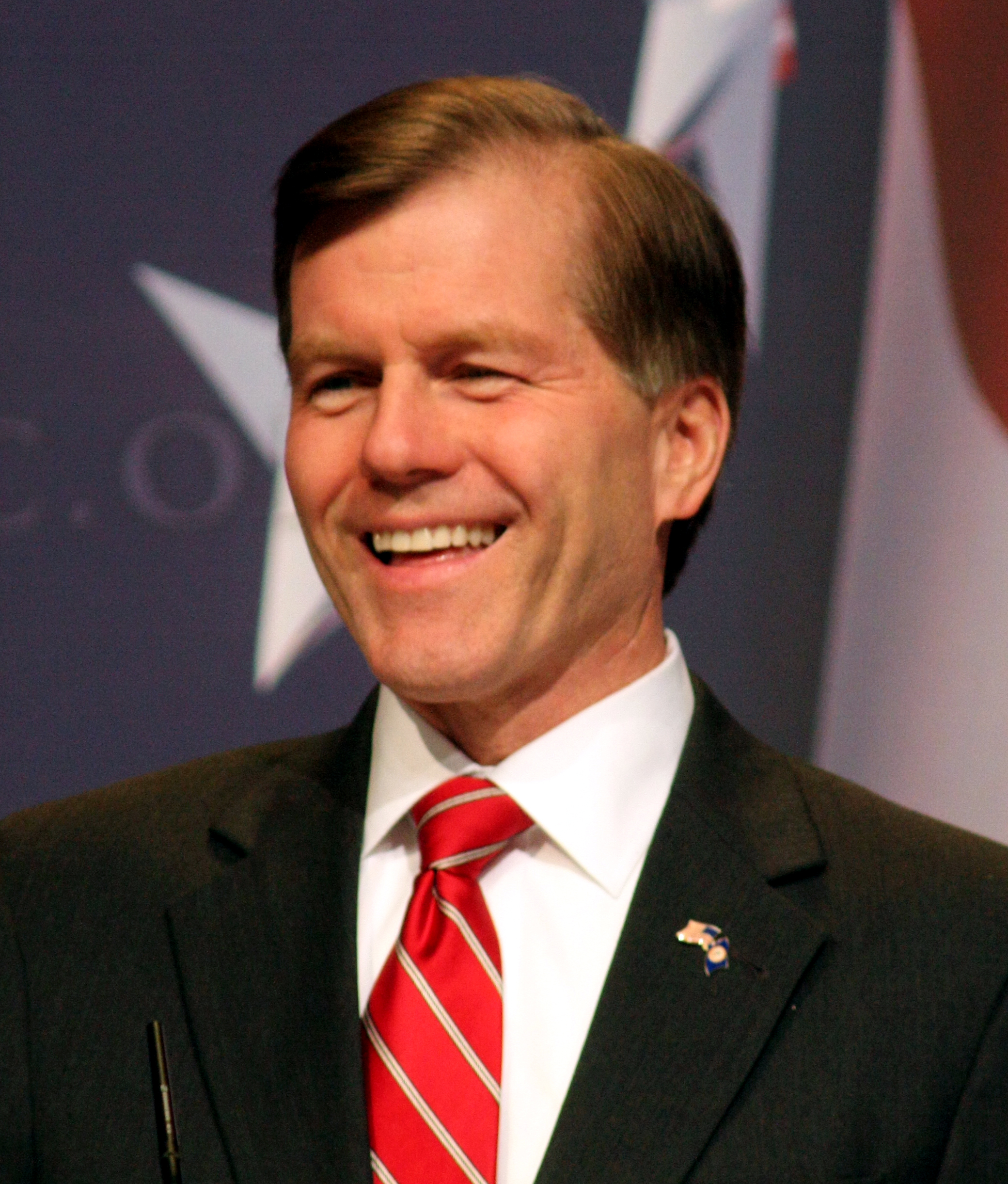