President of the International Brotherhood of Electrical Workers (IBEW)

He began his apprenticeship as an inside wireman in 1975 and was initiated into Rock Island Local 145 in 1976. Lonnie was very active in his local union, and was elected vice president in 1984 and then served as president from 1987-1992. As local president, Stephenson implemented many new initiatives, including forming an active community service committee and getting the local union’s building recognized as a Red Cross Disaster Center, which was utilized during flooding of the Quad City area in 1997. He was appointed assistant business agent in 1991 and was elected business manager in 1996. As business manager, Lonnie was very aggressive in organizing, and his membership grew from 700 members to over 1,100 members during his tenure. One of Lonnie’s proudest moments as business manager was when a nonunion electrician stopped in his office to ask how he could join the IBEW because it was too strong of a union area and he had to travel for his employer to find work. Then-International President Edwin D. Hill recognized Lonnie’s dedication and appointed him as an International Representative assigned to the Sixth District in 2002. On September 1, 2010, Lonnie was appointed by President Hill as International Vice President of the Sixth District – which covered Illinois, Indiana, Michigan, Minnesota and Wisconsin – and was elected to a full term at the 38th International Convention in 2011. On May 27, 2015, Lonnie Stephenson was appointed International President of the IBEW and was elected by delegates to the 39th International Convention a year later. 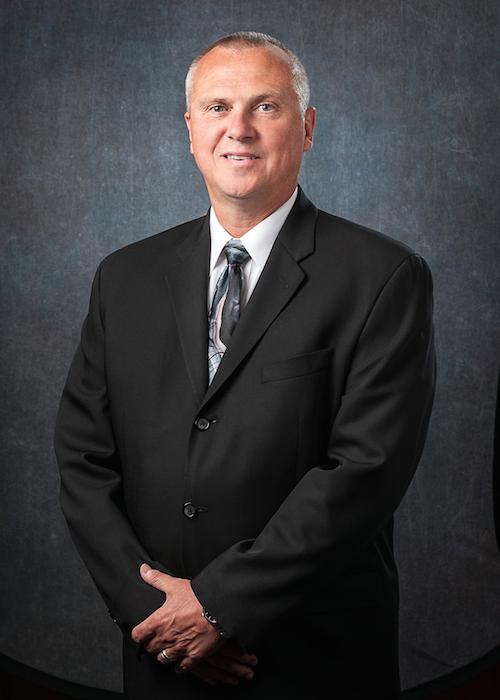