MK Capital partner and 1871 board

Bret is a Managing General Partner at MK Capital. He is also the Managing General Partner on three of the Productivity Funds totaling $200 million in committed capital. Bret has been a decision-making partner in six other fully invested funds, representing over $300 million in committed capital. Prior to founding MK Capital, he was the co-Founder of First Analysis’ venture capital practice in 1985. Bret’s areas of expertise include outsourced business services, telecom and internet infrastructure, and energy and power infrastructure. Bret is a graduate of The McCormick School of Engineering at Northwestern University and Kellogg’s Graduate School of Management. He has served as the Chairman of the Illinois Venture Capital Association, and is a director on the board of Mount Sinai Hospital and on the finance committee of the Jewish United Fund. He is also Certified Financial Analyst. 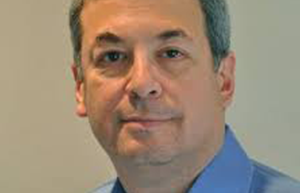