Michael Palmer currently serves as president of i360. Michael began his career in the technology space, co-founding a technology startup that developed project management and ecommerce software in the late nineties. In 2003, Michael joined the digital team for President Bush's re-election campaign and in 2008, Michael joined John McCain's Presidential campaign where he served as CTO, overseeing all public and private web and data operations. In 2009 Michael founded i360. Michael lives in Alexandria, VA and is originally from Naples, FL. 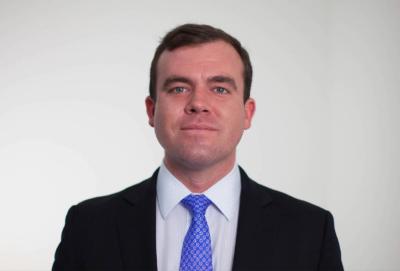