Upon graduation from law school in 1983, Kevyn joined a Miami, Fla., law firm as a litigator and became a shareholder of that firm in 1988. In 1991, he joined the litigation department of the Federal Deposit Insurance Corporation and shortly afterward transferred to the Resolution Trust Corporation (RTC). In 1994, Kevyn became the assistant general counsel for complex litigation and bankruptcy at the RTC and in that capacity he litigated and supervised numerous high-profile cases concerning various provisions of the Financial Institutions Reform, Recovery and Enforcement Act of 1989, as well as related federal statutes. He also supervised complex investigatory and bankruptcy matters handled by the agency. Those duties included serving as the agency's chief lawyer responsible for the agency's participation in the Whitewater investigation related to the failure of the Madison Guaranty Savings and Loan, of Little Rock, Ark. Kevyn joined the Department of Justice in 1995 as deputy director of the Executive Office for United States Trustees. In February 2000, he became the director of the United States Trustees Program and was responsible for supervision of the program. In 2001, Kevyn joined the Jones Day law firm where he served on the firm's Advisory Committee and was the Firmwide Partner for Hiring and Diversity. At Jones Day, Kevyn's responsibilities included counseling and representation of: Chrysler LLC with regard to all aspects of its bankruptcy URS/WGI against claims by the Department of Justice for alleged FAA/FCA and related common law contract claims Health care financier National Century Financial Enterprises in its bankruptcy and asserting that company's claims in the health care provider bankruptcies of PhyAmerica Corporation and DCHC/Greater Southeast Hospital Laidlaw Corporation in its defense of a $1 billion claim by the purchaser of its environmental cleanup division Investment banks and advisors in bankruptcy matters, and sellers and bidders in bankruptcy-related auctions. Kevyn is a member of the bars of Florida and the District of Columbia, the American Bar Association, and the American Bankruptcy Institute, where he serves on the institute's law review advisory board. He holds a bachelor of arts degree in political science (1979) and a law degree (1983) from the University of Michigan. 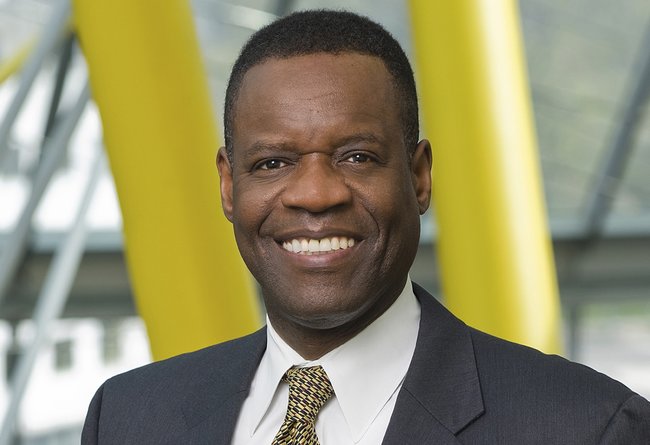