MARC JACOBS is the American fashion designer best known for his eponymous label Marc Jacobs, his diffusion line Marc by Marc Jacobs and his tenure at Louis Vuitton as creative director - which commenced in 1997. Born in New York city in 1963, he spent much of his early life moving from place to place following the death of his father and the three subsequent marriages of his mother. After graduating from the High School of Art and Design in 1981, he studied at the world-famous Parsons School of Design. In 2014, Mr. Jacobs stepped down from his role at Louis Vuitton after 16 years. 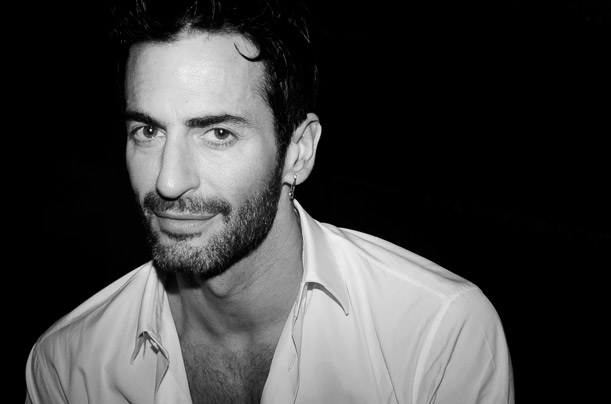